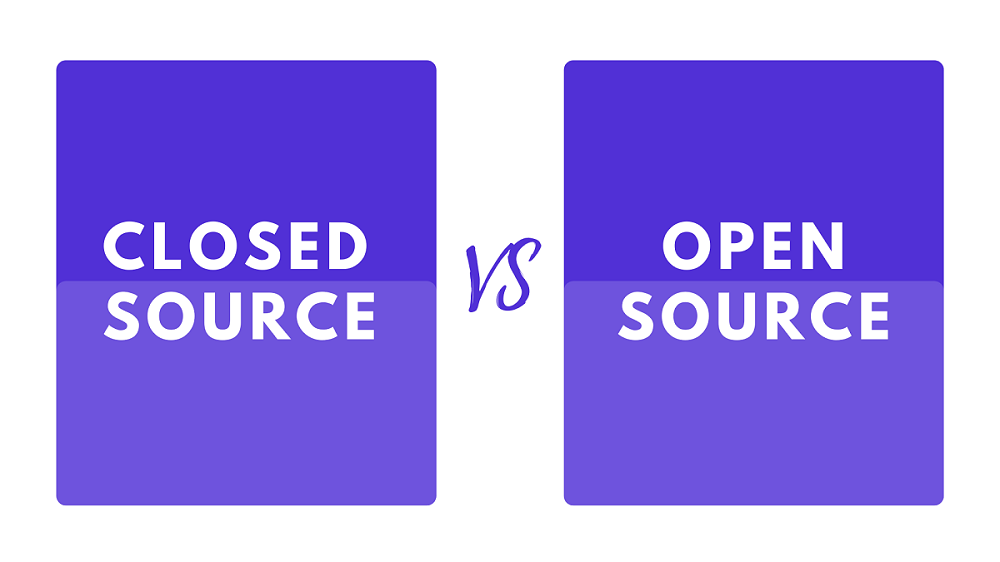 All drivers facilitate communication; however, the accessibility or modulation of their source code makes a significant difference. For example, the computer device drivers allow your operating system to communicate commands to the hardware within your computer and any plugged-in peripherals. These device drivers, like applications and operating systems, may include open-source code or code covered by extended end-user licensing agreements and binary blobs.

What Is a Hardware Driver?

A hardware driver is a fragment of software that runs on a computer and manages a certain kind of device that is connected to a computer or automaton. Operating systems and other computer programs can access hardware features without being completely aware because drivers provide hardware components with a software interface.

For the software on your computer to communicate with the hardware, hardware drivers are required. They may come pre-installed with the operating system of your computer. However, some drivers need to be downloaded and installed manually. In addition, these manually downloaded drivers need to be updated from time to time. For this purpose, there are several driver updaters for windows 11 and previous versions.

The drivers needed to make your hardware functional were frequently provided on CD-ROMs with older PC hardware. Hardware may be anything from a USB microphone to a graphics card for video games.

On Linux, drivers are commonly integrated into the operating system, which has advantages and disadvantages. For example, a new device merely works when plugged in. For older hardware that has had a chance to enter the Linux kernel, this is especially true.  But occasionally, especially with newer devices, your computer won’t detect the new device, and it’s less probable that online Linux-compatible driver downloads will be accessible.

The term is typically used to describe hardware easily reproducible by others, strongly tying it to the design process. Mechanical drawings, schematics, bills of materials, PCB layout data, HDL source code, and integrated circuit layout data are all made accessible under free/libre licenses together with the software that manages the hardware and the hardware design.

Easier Collaboration: Collaboration on software may be done more quickly when no single organization acts as the source code’s gatekeeper.

Software You Can Trust: Without access to a program’s source code, it is impossible to ascertain the steps it takes.

Greater Privacy: Since it’s simple to redistribute the program with the tracking off, it’s uncommon for open-source software to follow what you do.

Software Durability: Businesses frequently discontinue distributing software or equipment when they no longer find it useful. Anyone can keep providing access to the software by using open-source code.

Although a computer component or external device may appear essentially a physical item, the software that runs the device frequently distinguishes one product from another.

Many organizations see the software’s source code as a distinct edge over rival firms. They only permit individuals outside the corporation or specific contractors to view the code; they do not make it accessible to the general public. As a result, the source code is thought to be proprietary information. Produced software is proprietary, commonly referred to as closed source software.

A closed-source hardware driver gives you total access to the services you require: Closed-source software offers specialized services and support that you may get in touch with whenever you need to solve an issue.

The usability of closed-source hardware drivers is higher: Because it is developed for a specific audience from the beginning of its development, proprietary software has a greater capacity for immediate usage.

Closed-source hardware driver offers the user more security: Because proprietary software is developed in a local setting, it is typically a more secure alternative than open-source software.

Closed Source vs. Open Source Hardware Drivers: Which One Should You Use?

You often don’t have an option on computers. Your drivers for Windows and macOS are proprietary. Whether your drivers are open or closed is mainly unknown and has little impact on your experience on Chrome OS.

However, if you use Linux, this query is significant. Hardware using open-source drivers frequently offers a better experience unless you want the extra power that a proprietary driver may give, such as gaming. These drivers also provide the general outlook and characteristics that distinguish Linux from other operating systems.

In certain cases, closed-source software is preferable. For instance, you will utilize this closed-source tool if you often utilize Adobe Photoshop in your business, for better or worse. Although GIMP is an excellent open-source graphic editor, it lacks Photoshop’s extensive software ecosystem.

Open-source software rules the world when you use the cloud. Of course, some proprietary applications, like Microsoft 365, operate on the cloud. However, everything else worth thinking about is based on open source, except these end-user apps.

A Guide to Understand the Different Types of IT Outsourcing Strategies