How Technology Has Birthed More Millionaires Than Ever Before 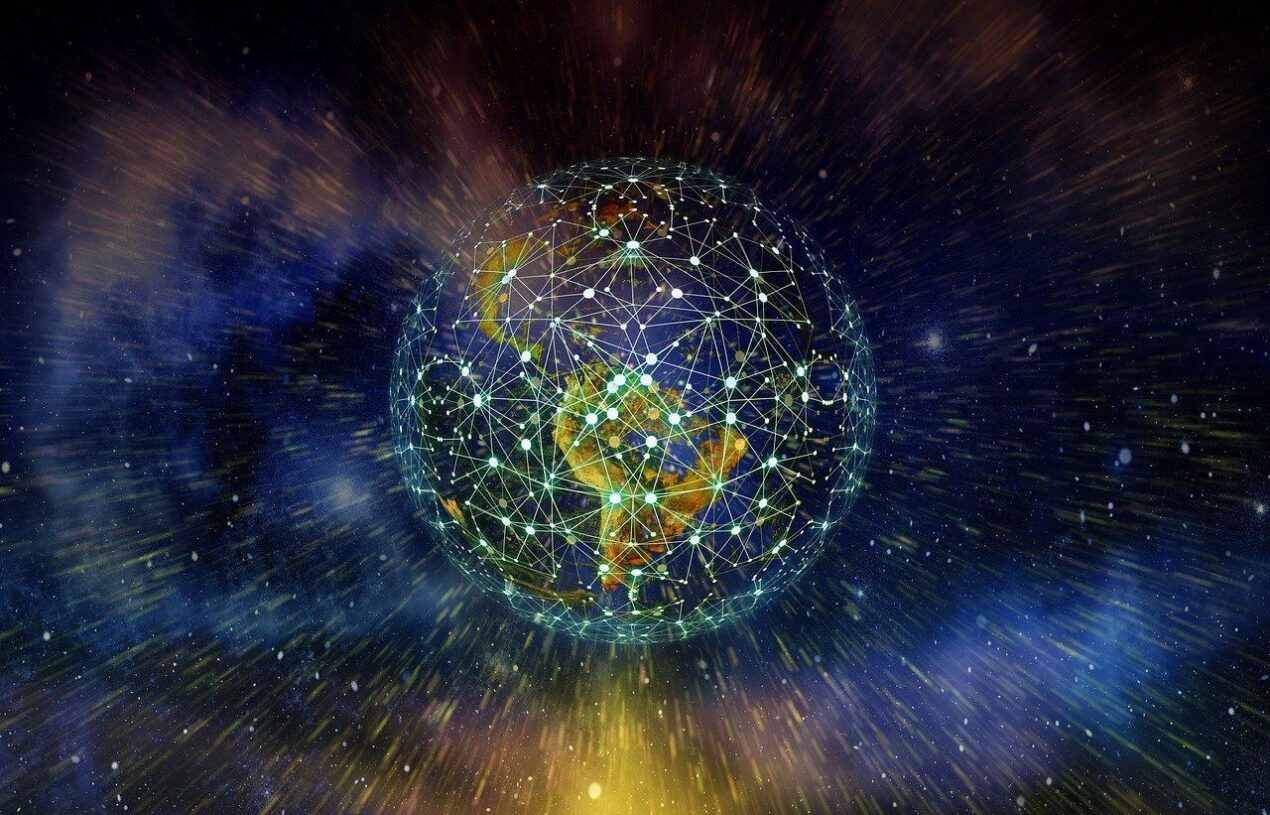 In the last few years, digital products and platforms have made it easier for people with new ideas to make money. It’s easy for entrepreneurs to capture the attention of customers and make a fortune.

It’s not too surprising that in the last ten years there has been a rise in millionaires — more than ever before — born out of this new culture of entrepreneurship. A report shows that by 2025, 7 out of 10 millionaires will be self-made, meaning they’ve earned their fortunes through their own efforts rather than inheriting them or acquiring them. And guess what those people are doing to make the money?

They’re creating digital products and becoming entrepreneurs. They’re making, not just consuming. And what’s driving all of this is technology. 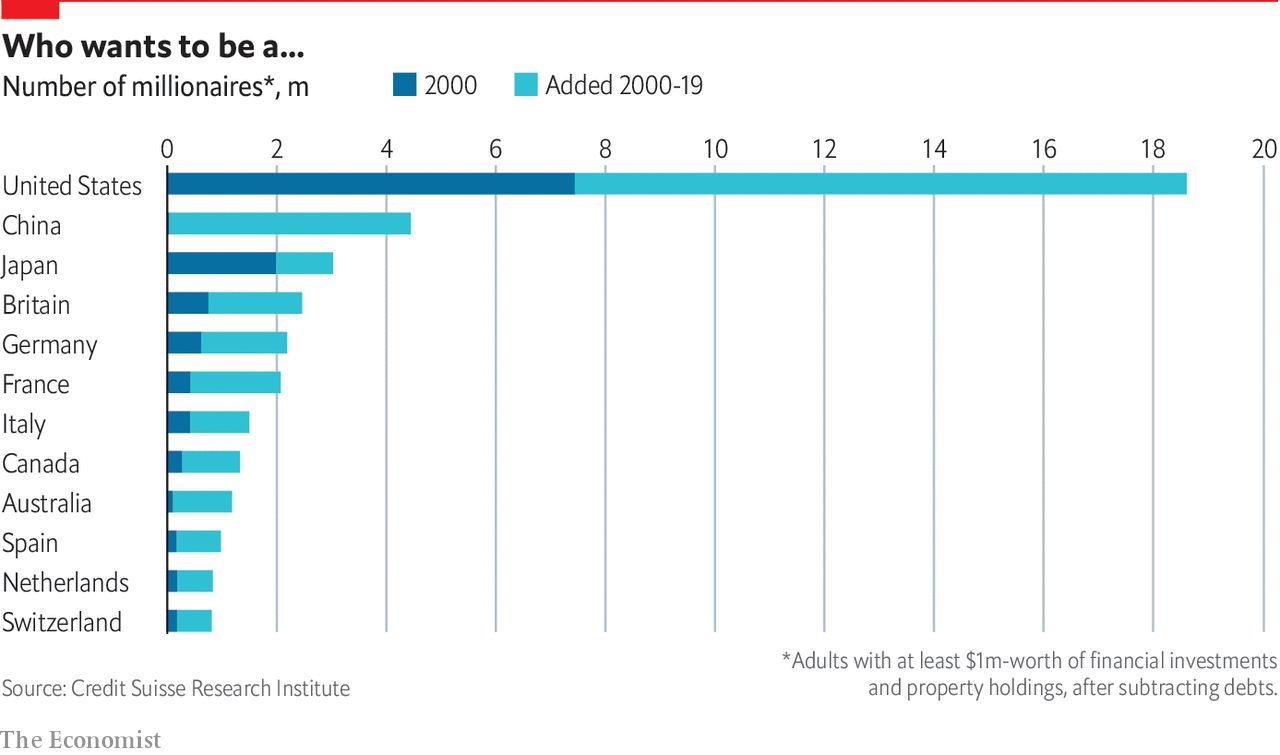 In fact, a recent report confirmed that technology has been a main driver of wealth over the past ten years. In just 10 years, the percentage of millionaires who say they’ve earned their money through technology rose from 18% to 30%. By 2025, it’s expected that half of all millionaires will have come into their wealth this way.

And here’s another thing: it looks like the new culture of entrepreneurship is spreading across the globe.

So what’s going on here? How is technology making it easier than ever before to earn money? And more importantly, how can you use these lessons to make your first million right now?

An interesting thing happened about a decade ago: suddenly people started thinking differently about work. It started with the Internet. Suddenly, everything was connected and the world was like a big Internet-powered sandbox where anyone could create something.

And what happened next? The traditional corporations of old crumbled, and people were free to build their own businesses. The trend is even reflected in our consumer goods: Sales of smartphones, tablets and other gadgets are up 20% year over year and are expected to grow another 60% in the coming years. These devices are making it easier than ever for people to work from anywhere in the world.

So what’s driving the rise in entrepreneurship? To answer that question we need to look at technology again.

A good example of this is Mint.com, which enables people to track their spending from their computers and mobile phones. Before the app existed, it was difficult for people to keep track of what they were spending and how much money they had left in their bank accounts. With Mint, a new kind of person was born: the saver.

Once you can see how much money you are spending every month, it’s just human nature to want to save more. Mint gave everyday people access to a tool that big banks used, making them feel like big business players.

The same thing is happening today with digital products. Apps are becoming the new consumer goods: You can download them whenever you want, and there is no waiting for shipping times or restocking fees. They make buying things easier than ever before by giving you access to a tool like Amazon Prime or eBay Express.

But apps aren’t just about making things easier; they’re also about more power for your business.

Real estate was one of the first industries to experience an app revolution. In 2011, a group of entrepreneurs created an app called “Ubidots” that allowed property owners to monitor their homes from anywhere in the world. In other words, you could check on your house from your smart device instead of having to go there in person.

The tool made it easier for property owners to keep track of repairs and maintenance needed on their property or generate marketing materials like virtual tours without having to hire a photographer or designer. And the app was so cheap that it was actually cheaper than hiring a professional to do all those tasks.

Of course, Ubidots wasn’t the only app in the real estate space. Another company called “LocatePro” went mainstream by creating an app that people could use to find and hire a handyman or plumber as well as make bids on properties. It did this by leveraging technology and innovative thinking.

But there’s another element to what made these apps so successful: digital marketing. If you want to create a product that people will use, you have to make it easy for them to find you.

That’s exactly what the founders of Ubidots and LocatePro did. To build their audiences, they went straight to the people who were most likely to be interested in their apps and services: real estate agents.

So they reached out to a network of real estate professionals and offered them free licenses if they used their product at least 5 times a month. The agents loved that tool because it allowed them to save money by creating marketing materials on their own instead of paying for a designer and photographer. After just four months, Ubidots had 3,000 properties on its system. That was the first step toward success.

Everything You Need to Know About PHP

The Definitive Guide to SaaS and Cloud Computing