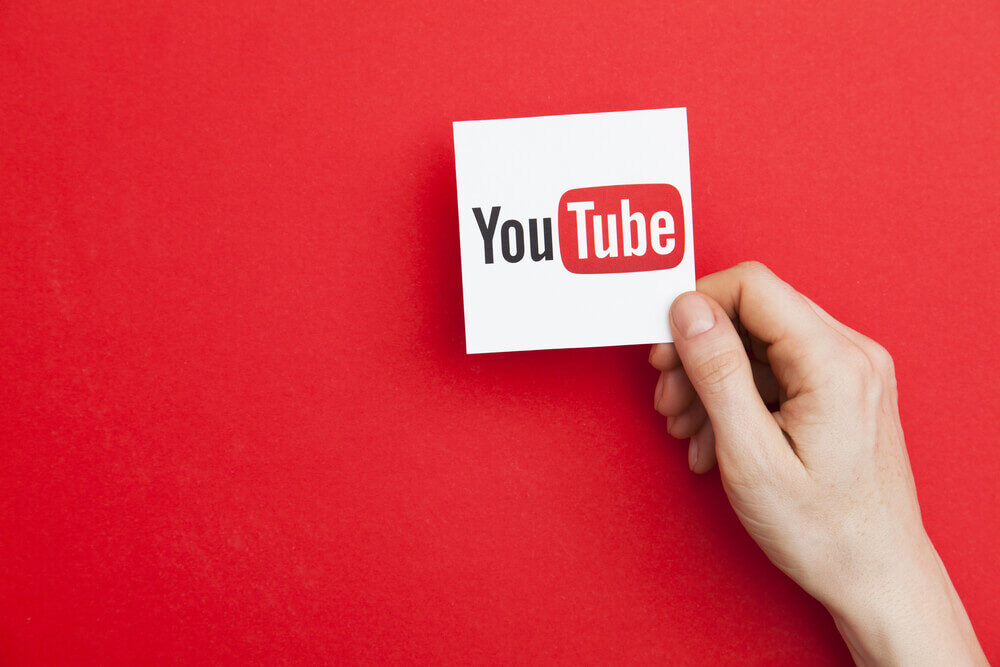 The female YouTubers of India are the people who make funny videos on daily life and are popular with their viewers across the world. This list includes some of the best-known Indian YouTubers who have gained a lot of popularity. If you want to know more about Indian Youtubers, then continue reading the article below. You will learn all about the Top 10 Female Youtubers In India. You will be amazed at their success and how much they have achieved within a short span of time.

The beauty channel on YouTube is dominated by women in India. There are also several content creators from India who have managed to gain massive popularity with their YouTube channel. These women have been successful and are now becoming more popular outside the urban sector. But the number of female YouTubers in the country is not yet as big as it was in the past.

1. Nisha Madhulika: Popular Indian vegetarian chef Nisha Madhulika is one of the most-watched YouTubers in the world. She is also a food blogger and television personality. She focuses on teaching vegetarian recipes and cooking. She has amassed more than 10 million subscribers on YouTube, making her the most popular female YouTuber in the country. She also has her own food columns on different websites and contributes to various Indian magazines.

2. Kabita Singh: Kabita is a YouTuber with a large following for her cooking videos. The Indian-born cook started watching cooking videos on YouTube when she was a child. She devoted herself to food after her husband left the family to work in banking. Once her son started school, she went back to her passion and posted her first cooking video on November 2, 2014. In less than one year, she had over 11.3 million subscribers.

3. Shruti Arjun Anand: Shruti Arjun Anand is a well-known YouTuber who hails from India. She was married to Arjun Anand, a software engineer who works in a multinational company. They moved to the United States after their marriage, where they started a YouTube channel and soon after, they moved back to India. This is when Shruti decided to turn her hobby into a full-time career, and the rest is history. The couple now have a daughter named Ana.

4. Vidya Iyar: Vidya Iyar is a singer-songwriter from India. She grew up in Virginia, and began learning music when she was just 5 years old. She started a YouTube channel in March 2015, and now has over five million subscribers. Her songs are in multiple languages, including Tamil, Telugu, and Malayalam. She was a member of the Hindu community before she became famous.

5. Pooja Luthra: The Indian YouTuber Pooja Luthra has gained a great number of subscribers and followers in recent years. She has been a good influencer for various people and shares informational and useful videos. She has been in this field since mid-June 2012 and has become a top name in the industry. Her unique approach to DIY remedies has made her a trusted source of information. While most people trust her opinions, it is always better to check out her videos before making a decision.

6. Prajakta Koli: A rising social media personality in India, Prajakta Koli is the owner of a popular YouTube channel, Mostlysane. She has garnered over five million subscribers, and has collaborated with several popular YouTube personalities. She has also been seen in several Bollywood films, including Yash Raj’s “Hangout With Karan Johar” (2015). Her channel features comedy videos and interviews with Bollywood celebrities.

7. Shirley Setia: Shirley Setia is an Indian singer and YouTuber. She was born and raised in Daman, India and is now based in New Zealand. She has millions of subscribers on YouTube and a number of social media accounts. She has received praise for her unique style and has been called “Bollywood’s Next Big Singing Sensation”. The music lover has also received awards and recognition for her lyric videos and karaoke.

8. Anisha Dixit: YouTuber Anisha Dixit is a famous Indian model. She was born in Germany but studied in Switzerland before moving back to India to complete her acting diploma. She started her youtube channel and soon uploaded her first video, about the’sexy drug’ Ricksha. She has over 1.8 million subscribers and continues to gain more fans.

9. Trisha: Despite her YouTube success, Trisha Yearwood is still a relatively unknown person in the real world. The singer-songwriter is known for her many uncredited roles in movies like Yes Man and Faster. Despite these roles, she still managed to garner a large following. Her popularity has led to numerous scandals, including her feud with online stalker Daniel E Carroll. Despite the controversy surrounding this episode, Trisha remains a popular YouTuber and has over 500,000 subscribers.

10. Sonali Bhadauria: Indian singer, choreographer, and Internet personality Sonali Bhadauria is a popular figure on YouTube. She is one of the Richest Youtuber In India. She gained fame for her hot body and is known for her energetic dance videos. Born in Mumbai, India, she left her job with Infosys Limited to focus on dance and choreography. She has a huge following and has been gaining popularity across India. We’ve covered her net worth, affairs, and more.

Setting-up a Tech Company in Dubai