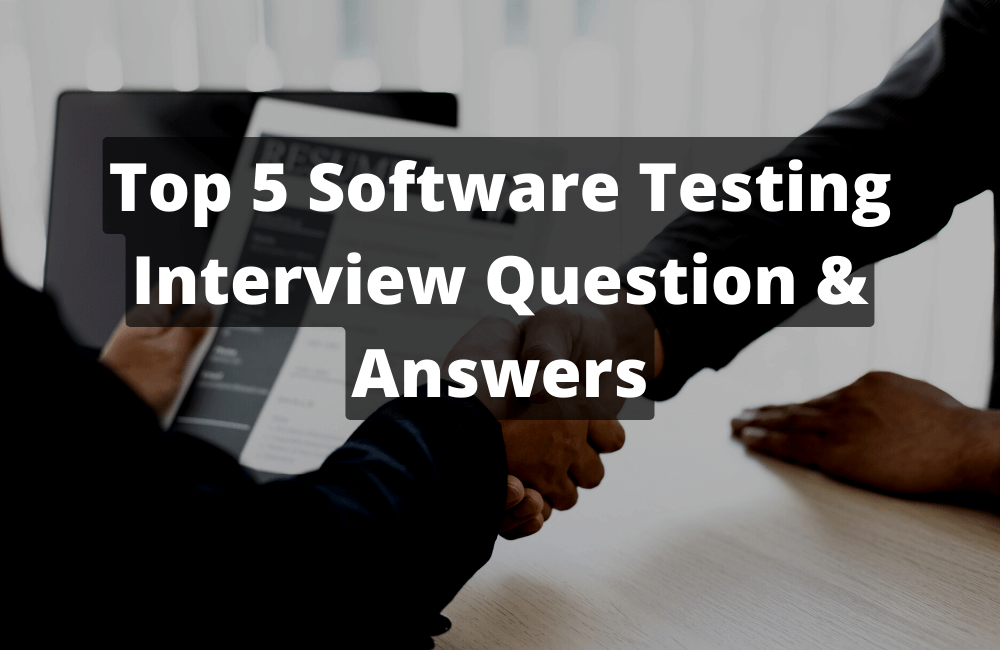 While learning about software testing, it is important to keep in mind that testing does not improve software quality on its own. It is not the case that a high number of tests equate to high-quality software. Testing provides crucial feedback to developers on the quality of their software, enabling them to take necessary steps to fix problems that have been found during testing.

Testing follows a life cycle similar to software development. The activities a tester undertakes during the testing process are listed below.

Testing software or features requires that the tester first understand what they are supposed to do. Without knowing how the software works, they cannot effectively test it.

Several activities are involved in planning a test, including documenting the process, estimating the amount of time and effort required, determining the tools and platforms, and selecting the individuals who will conduct the test. Testers can develop a test plan after grasping the requirements. Included in it are the scope of testing, i.e., part of the software under test and the objectives.

Even though exhaustive testing is impossible, the tester strives to use realistic test data to be confident that the software will survive in the real world if it passes the tests.

Testers execute the test after they have a thorough understanding of the software and have prepared a test environment with the appropriate test data. The execution here refers to running the software or test feature and comparing the results to what was expected.

Two outcomes can occur at the end of test execution. An initial defect is found in the software under test by the tester. The tester then creates a test record. After that, the software is found to work correctly. In both cases, the test cycle has ended.

Q2) What qualities should a software tester possess?

Software testers are responsible for finding as many bugs and problems in a system as possible so that customers do not have to. Thus, the best software testers should pay attention to detail. To find bugs that are hard to find with regular use of the software, they should know everything about the software they are testing and push it to its limits. It’s essential to understand the domain of the application. The tester will not test a system thoroughly if they don’t know what problems it’s intended to solve. Whenever testing, the end-user should be kept in mind. The tester will ensure that the software is accessible and usable if empathy for the end-user.

It is also important for the tester to have knowledge of programming, which allows them to spot common programming errors like null-references, out-of-memory errors, etc. Testers must be able to communicate verbally and in writing. Developers and management will frequently interact with testers. Developers should be able to understand the bugs and problems found during testing. Good testers should provide detailed bug reports, which contain all the information a developer needs to fix the issue. When management is uncomfortable with releasing software that contains unresolved issues, they should make a strong case.

Q4) How does Test-Driven-Development work?

Testing-driven development (TDD) is a popular software development technique first presented by Kent Beck in his book published in 1999. TDD involves a developer writing a failing test for a feature, then writing just enough code to pass it. A passing test is added, and another fails. Then they add code that passes the failing test. The developer repeats this cycle until all the tests pass. Test code with external dependencies, such as files, databases, or networks, can be mocked to isolate it from them.

Q5) How does cross-browser testing work?

Several different browsers are available that run web applications, such as Google Chrome, Mozilla Firefox, Internet Explorer, and Safari. Even though they all implement web standards largely the same way, they have subtle differences. The software developer may not test the features on multiple browsers to notice any subtle inconsistencies in the software.

Cross-browser testing involves launching a web application in all supported browsers and testing its functionality across them all. Using this tool, the programmer can find and fix the behavior that is not working correctly in all browsers. The tester notes any unexpected behavior or looks in a browser that isn’t as expected; the tester records the behavior and the name and version of the browser in the report.

Testing software is a major component of ensuring quality, giving developers the confidence to release it to customers. An effective software development strategy involves more than just testing. To reduce the number of bugs, a team should implement high coding standards, best practices, and patterns. Test frequently, measure the results, collect feedback, and use it to improve the testing process as a long-term strategy.

We hope this article is helpful for you. Share your tips and suggestion below.

How to Choose the Right Outsource Software Development Company?